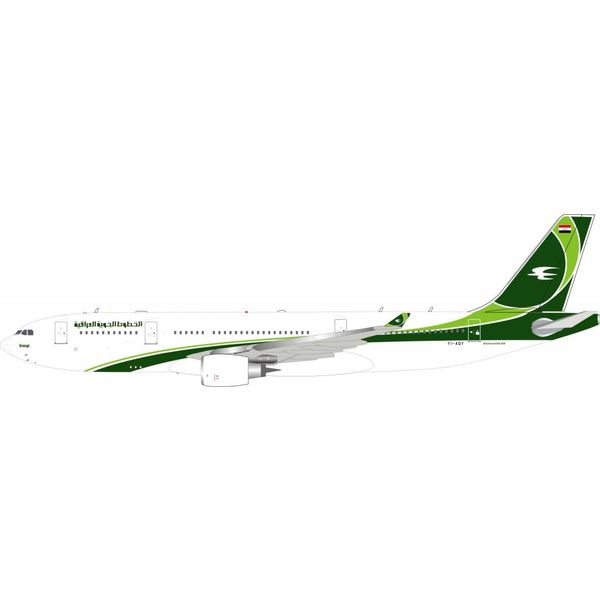 Established in 2001, Inflight200 is the first premium quality manufacturer of diecast 1:200 scale aircraft models. Inflight200 has set many standards of production in this scale, using high tech tampo printing to produce exquisite detail and they are continually striving to make more accurate releases. InFlight 200 models are all limited edition, made with all metal die-cast parts and feature antenna, scale landing gear with rubber tires that roll, spinning jet engine fans, and come with an attractive display stand. InFlight 200 models are licensed by aircraft manufacturers (such as The Boeing Company) and major airlines around the world.